December 31-January 1: On New Years Eve all of us were sick except for Joey. It was a very boring day and I was feeling bad for him...especially on such an exciting day. As nighttime approached, our neighbor called see if Joey wanted to come spend New Years with their son Dougie.  Much excitement! When he got home just after midnight he told us how they jumped on the beds and watched movies and played games and just had so much fun.  We are so grateful to our neighbors for thinking of him. 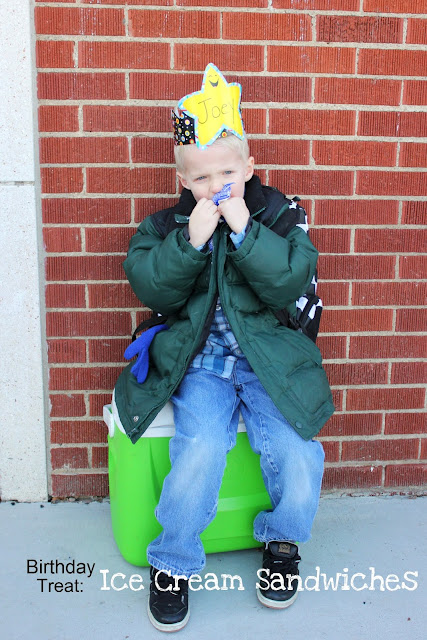 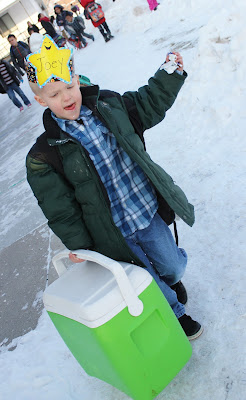 Blues and Greens and Dinosaurs! 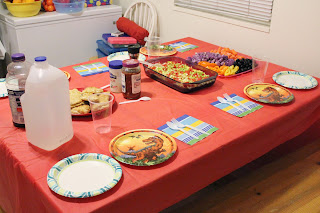 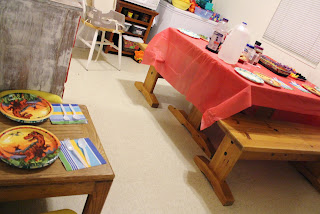 Joey decided he wanted to have pie like Daddy always does on his birthday.
The choices: Chocolate Cream and Lemon Meringue Pie 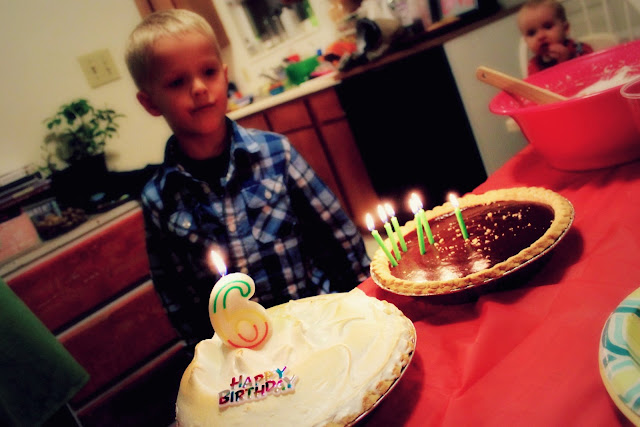 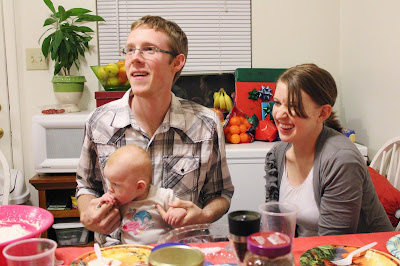 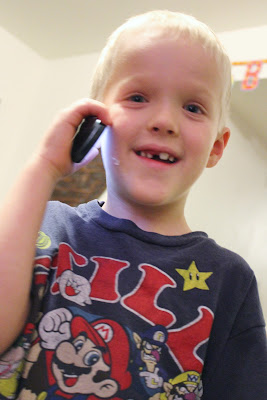 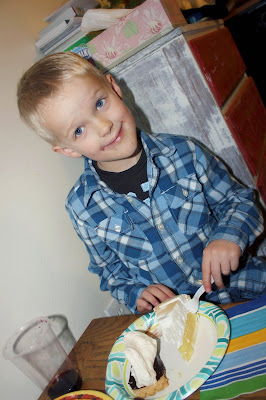 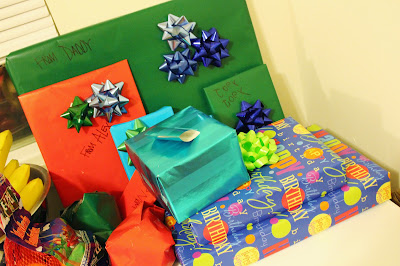 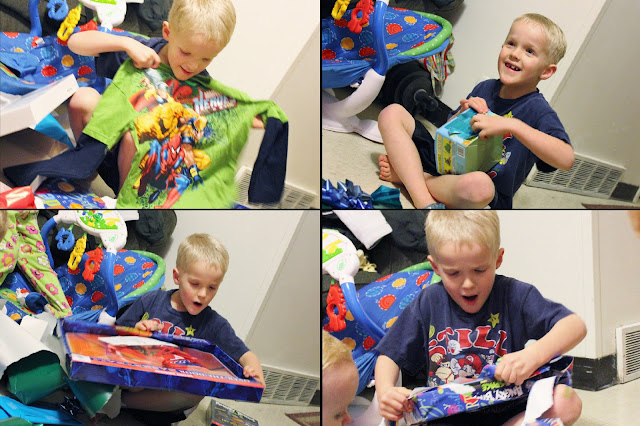 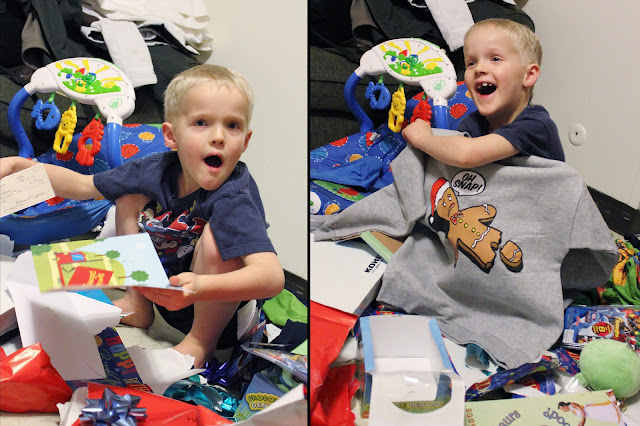 It was so fun to have David and Jaci and Baby Hailey with us! 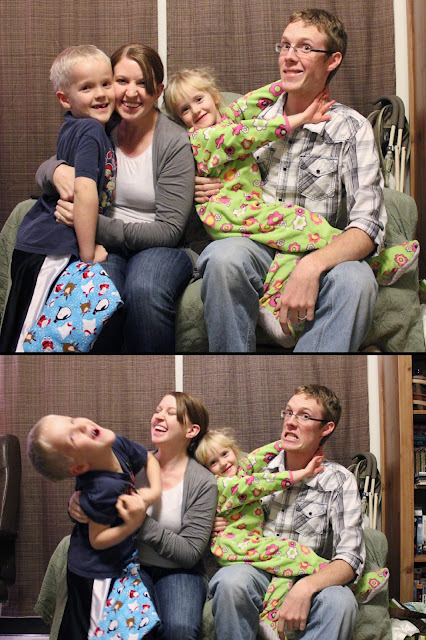 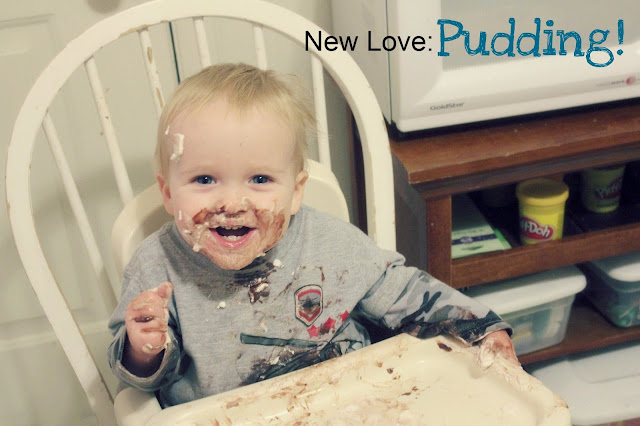 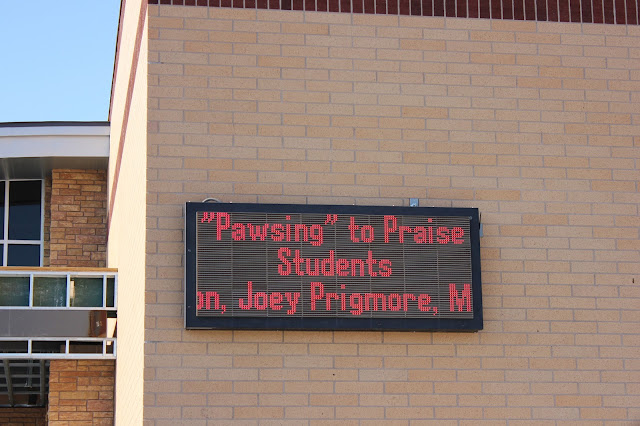 Then, Lydia received the Character Award for Generosity! I was so pleased to have both of my kiddos be awarded for the good they do about the same time. It was fun to see both of their names in the January Newsletter this month. So so proud. 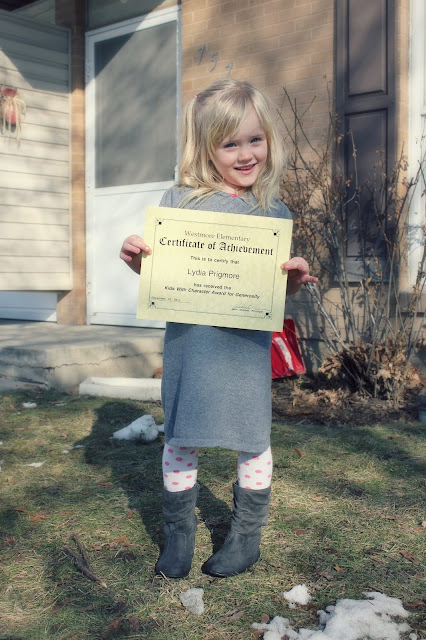 January 20: Just too exhausted from church 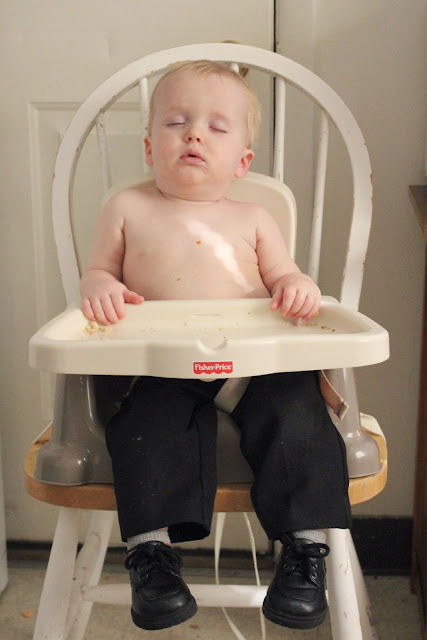 January 31: Alex begins to be more....adventurous 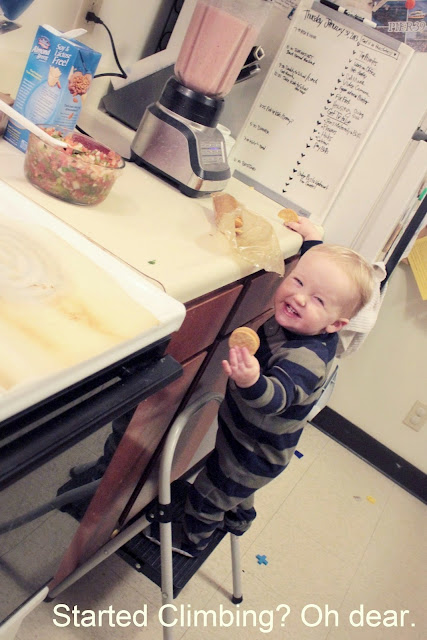 So, when Alex sleeps and steals food he looks like Danny :). Super cute kiddos! Who couldn't be proud of those guys. I'm so glad their teachers see it too!

Lovely. Tell Alex Church wears me out too...
And I'm starting to think that HALF birthdays are the way to go...hmm..I'll have to look into that.

*Our thoughts are the switchboard, the control panel governing our actions. –Elder Boyd K. Packer

*I am today what yesterday made me. Tomorrow I will be changed by today’s activity.

*On the road of life, there are many tempting parking spaces.

*Wouldn’t it be nice if we looked at people and jelly beans and liked them all? And didn’t just pick out the pretty or smart people or the red or black jelly beans, but loved them all for what they are!